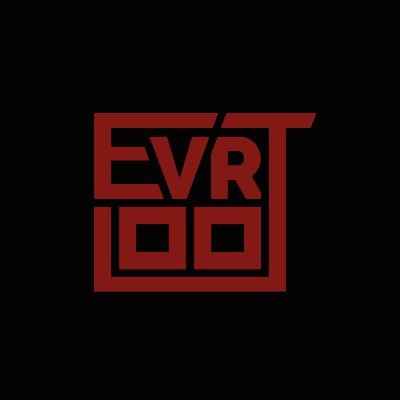 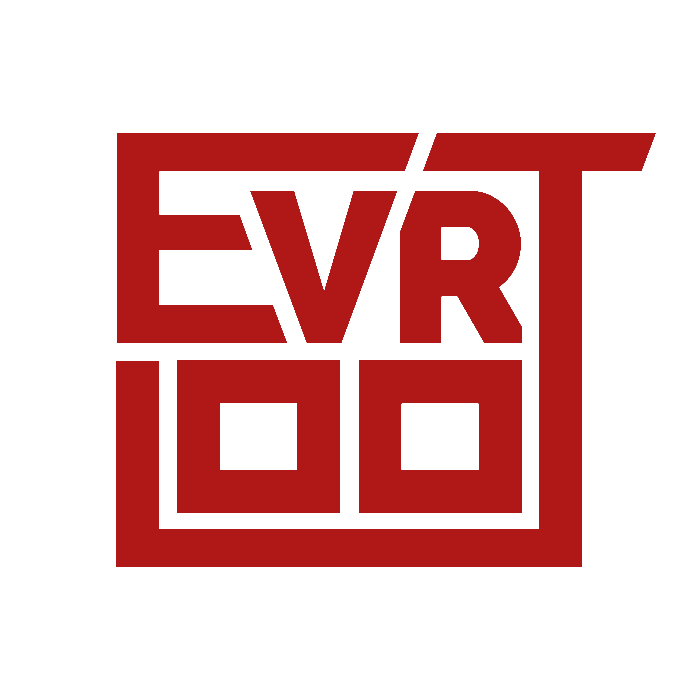 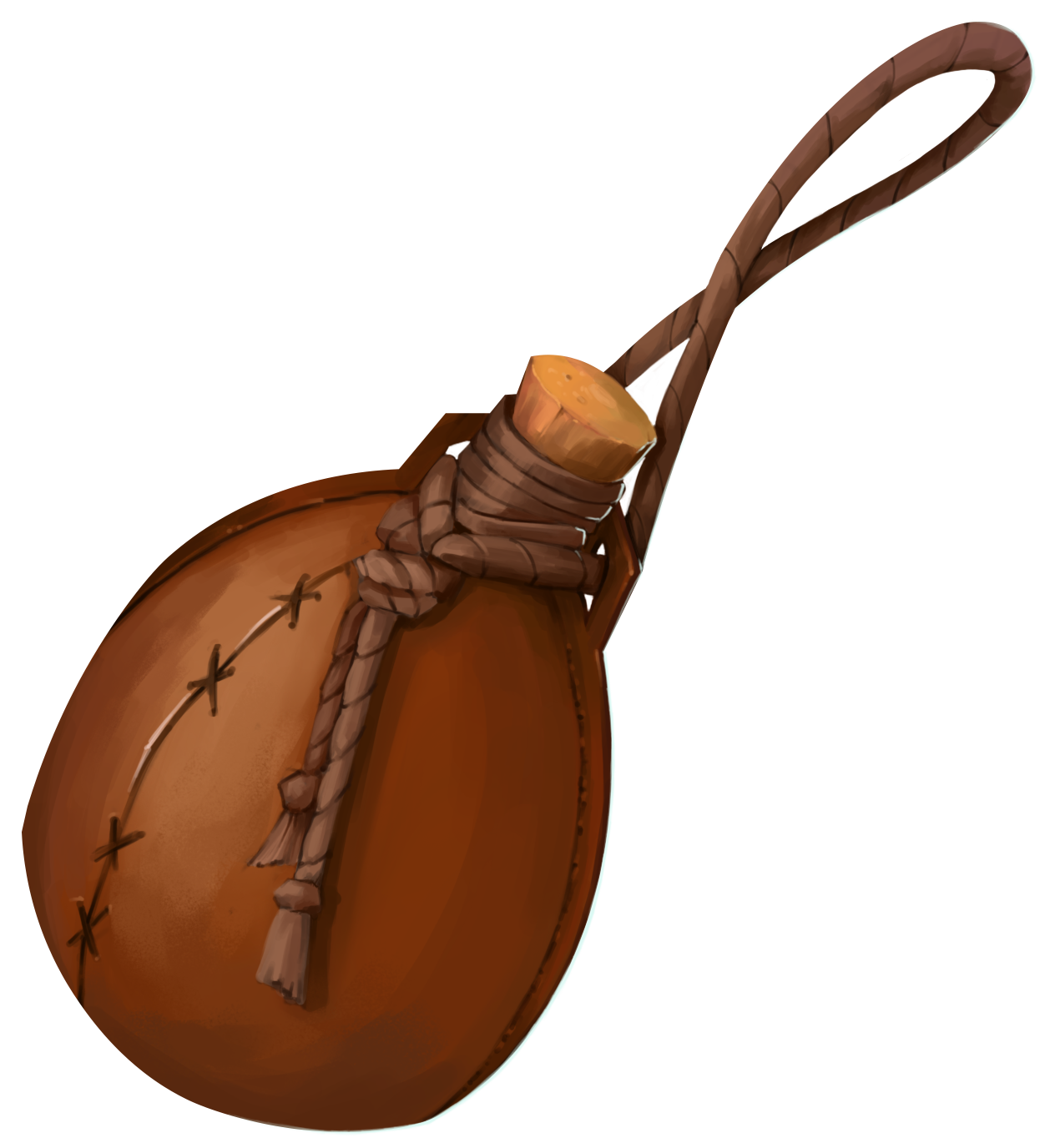 As we move closer to the genesis mint we wanted to give you all a sneak peek at theEvrlootmission system we are building out for the game.

Resource missions will likely be the first things you do in the game. Completing a resource mission will award you items that will be required to:

That doesn’t mean everyone needs to complete resource missions though. Since all resources are RMRK NFTs owned by the players that find them, **they can freely be traded on the open market. **

This forms the foundation of the in-game economy and provides numerous opportunities for players to choose how they would like to play the game.

Your Soul could become known for being the best fisherman, or the best lumberjack, or the best hyena hunter, or the best…I think you get it; there are many resources. Alternatively, you can buy these resources from other players and always be on a mission that resources unlock.

A deeply rich story is the backbone of Evrloot, but we wanted to give players the opportunity to explore the rest of the skeleton through Lore Mining Missions.

These could be considered the “side quests” of the game; completing one will grant you some rewards, but they will not be necessary for progressing any of the main Storylines (more than one?).

These missions could take the form of, but are not limited to:

1. Hanging out in the tavern and eavesdropping on conversations

2. Helping that old man find his goat that keeps running away

3. Spending some time hiding in the bushes watching for suspicious behavior

These missions will introduce NPCs with their own plans and motivations, giving the world of Estra more character. They are meant to be fun and quirky breaks from the story, and of course, we will throw in some Easter eggs to really satisfy the completionist hunters out there.

Story missions will be how the story advances throughout the game. In most cases you will need to complete story missions one after another in order, and you will not be able to play the next mission in the line if you haven’t successfully completed the previous missions.

4. Critical Failure - no rewards + higher potential for other negative effects

There is also a subset of Story Missions that we call Impact Missions. Impact missions are similar to regular story missions in that they will drive the plot forward, but they come with a twist. Impact Missions will be available for a limited time and will be accessible to all Souls.

Unlike regular Story Missions the outcome of Impact Missions will be decided by the sum of the decisions each of the individual Souls make. These are similar to the classic “choose-your-own-adventure” type dilemmas;

You have multiple options, but choosing one means you will never have the opportunity to choose the others again. In this way even the core team will not know what the outcome of these missions will be, but whatever the outcome, it will have a lasting impact on the world.

1. Which NPC lives and which one dies

2. Whether a fire is extinguished or the building burns to the ground

3. Whether or not a cult is started that Souls can join if they wish

We think there is a lot of potential with this unique mechanic, and are excited to experiment and see how much control we can give the community over the world through this and other mechanics.

The Class missions available to a Soul will be determined by…you guessed it, their class. That means each class will be able to go on missions that the other classes won’t have access to.

1. Competing in a class-specific skills contest

3. Perform maintenance on your equipment

This list is certainly not exhaustive. There will be plenty of things for a Soul to do that will provide a completely unique experience from all the other Classes. Just imagine when more classes get added..