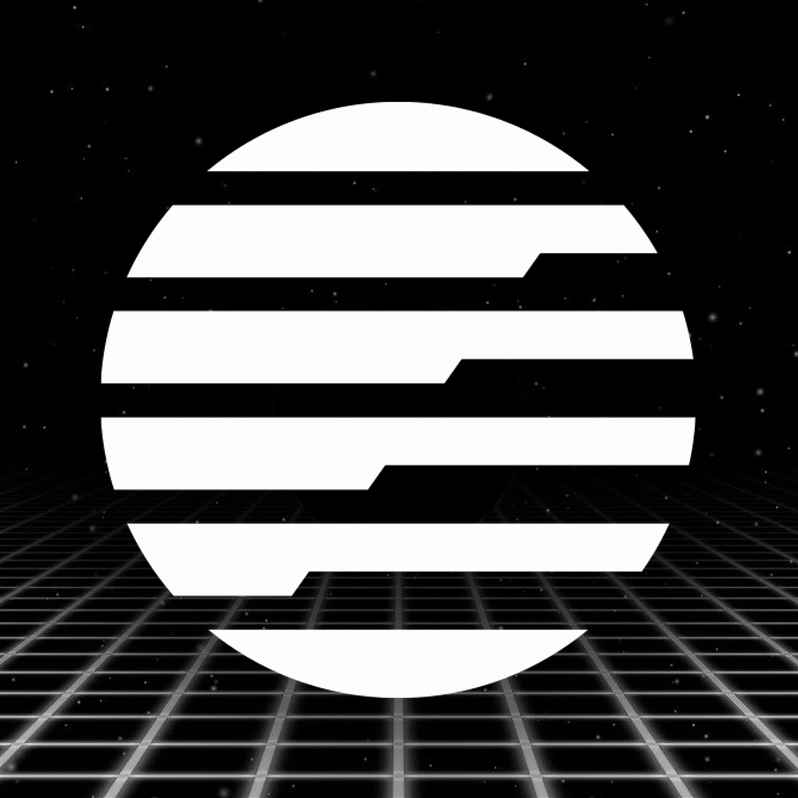 March is a significant month for us. With a target of Q1 2022, March of course meant that we needed to try and launch before its conclusion. Unfortunately, code audits have caused a few delays. We’ve been in the final stages of mainnet launch since the beginning of March, and hopefully the final batch of code audits can be finalized soon.

Once finalized, we’ll be able to launch our mainnet and begin the TTE process. In the meantime however, here’s what else has been on the go at Zeitgeist HQ in the month of March…

(Please note: All of the Github commit links can be found in the original report authored by Whisker, here: https://github.com/Whisker17/Zeitgeist-Report/blob/main/Monthly-Reports/202203-en.md )

March saw us expanding our Subsquid integration, with 27 Github commits submitted, including the following:

Compute sum of all asset values in an account （#104）

March also saw important changes to the Zeitgeist protocol. These changes included asset optimisation and the implementation of a democratic governance pallet. These changes are crucial preparations for our imminent launch, and as a result saw 23 commits being submitted.

Here are key update details of those submissions:

Add StorageVersion due to Substrate update （#472）

Our SDK (Software Development Kit) had a fantastic March, and iterated rapidly, with the version 0.4.8-alpha.2 upgraded to v0.4.10. These upgrades saw 15 commits submitted, including the following:

This month, the SDK continues to iterate rapidly, and the version number is from v0 4.8-alpha.2 iterations to v0 4.10, a total of 15 commitments were submitted. Below are key update details:

Add the interface of getting historical account balances from subsquid and release SDK v0.4.11 Version （#177）

Most of March’s new work has been devoted to the optimization of our app. Up until now, the app hasn’t been seen by very many people, but that will soon change as we get closer to going live. In terms of app optimizations, we can tell you that a total of 96 commits were made for app optimization.

As mentioned above, the big focus has been the final code audit before going live with our mainnet. Our marketing team have been working hard on some relevant websites that make up part of the wider Zeitgeist ecosystem, as well as developing some nifty NFT integration and functions, which will be revealed in due time.

Many users would have also noticed on our Twitter and Discord that our balance-checker is now reading ZTF crowdloan rewards, so be sure to check your Substrate address if you contributed to our crowdloan or even participated in our Beta campaign: Balance.zeitgeist.pm

The marketing team launched a Discord Server specifically for the growing Chinese community, which has been received well by all its new participants. Our Chinese team were also hard at work translating relevant Prediction Market wiki articles in order to provide helpful tutorials and info for their audience.

Many of you may have noticed our partnership with Karura, which allows for the use of aUSD on our platform in order to shield users from crypto volatility if they so desire. This partnership was carefully curated and timed strategically by both sets of marketing teams (Acala Foundation and Zeitgeist). This timing was in part designed to coincide with the Acala Foundation’s $250 million fund announcement, whereby projects with ideas to further promote the use of aUSD in the Polkadot ecosystem can apply for support or funding.

Another helpful integration for the marketing efforts of Zeitgeist is that of Subscan. Subscan of course is the data analysis suite, and the integration now means that users will be able to read our on-chain data and observe real-time info about our live Kusama parachain.

All of this is in addition to the planning of our launch strategy, which promises to be an exciting one intended to attract a myriad of users from across all ecosystems, niches and interests. Watch this space.

As you can see, our humble team has been hard at work ensuring we launch with a considerably robust protocol that stands up to the hardiest of user loads. We’re doing everything we can to prepare for the next momentous stage of the Zeitgeist project, and we absolutely can not wait to go live.

The Subsocial account of Zeitgeist.PM: The team building blockchain tech that facilitates prediction markets and the futarchy form of governance. Built by Web 3’s most innovative thinkers, we’re all about progress. ✊

An evolving blockchain designed to facilitate prediction markets and the futarchy form of governance. Built by Web 3’s most innovative thinkers, we’re all about progress. ✊ Get in touch if you’re building next-gen blockchain protocols. 📲