RMRK and Zeitgeist predict the future together 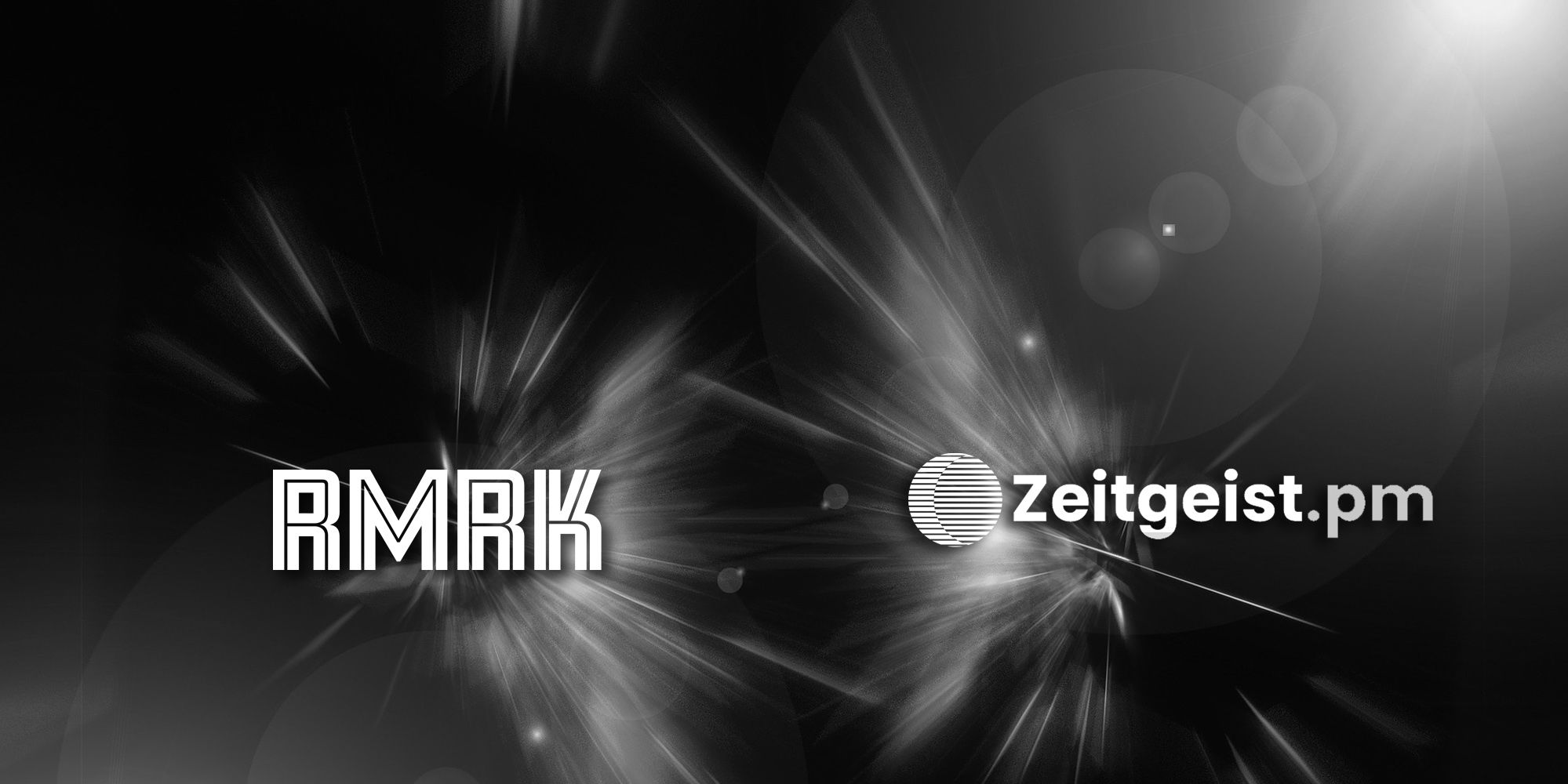 We teamed up with Zeitgeist, the prediction market and futarchy Kusama and Polkadot blockchain.

As a chain with native-code prediction markets and custom runtime logic for this specific purpose, Zeitgeist has the opportunity to become the de-facto Wisdom-Of-The-Crowd oracle for the entire Polkadot ecosystem.

We're partnering up in the following ways:

The trait you claim will be limited-edition, equippable on the Kanaria birds only, so make sure you have at least one!

Here's an example of a cool integration of RMRK and Zeitgeist we intend to build as soon as both platforms have an MVP out:

The project is called "badcall". You know all those Twitter accounts who make wild predictions and then delete their tweets when they're wrong? This project will hold them accountable.

Users on Twitter will be able to summon RMRK-bot to immortalize a tweet on-chain in the form of an NFT. This NFT will be minted into a special prediction-market NFT which will trade "agree" and "disagree" shares to market participants.

Once the outcome resolves (i.e. someone says BTC dominance will be 100% by end of 2022), the winners of this market take the loser's money as in any prediction market and copies of the NFT, but also, this system slowly builds up reputation of the Zeitgeisted Twitter accounts, producing, over time, a detailed and true signal of truth vs BS, ideamarket-style.

Go grab your bird today and be ready to predict the future with us!