Kanaria: How it all works

TLDR: there is a table of definitions and probabilities at the bottom of the post, but we REALLY recommend you take the 10 minutes it takes to read this whole post, as we'll be linking you to it on every question in chat anyway :)

Kanaria is a collection of Kusama-native cheap and eco-friendly NFTs, all without smart contracts! It's a collection of digital eggs which will "hatch" during July into utility-NFTs that will not only look good, but also carry some platform bonuses and customizable traits (more on that below).

How RMRK - the platform Kanaria is built on - works is described on the RMRK website, but in a nutshell, we put graffiti onto the chain which we then interpret according to some very strict specifications. This interpretation allows us to see, create, trade, send, and even emote to NFTs. 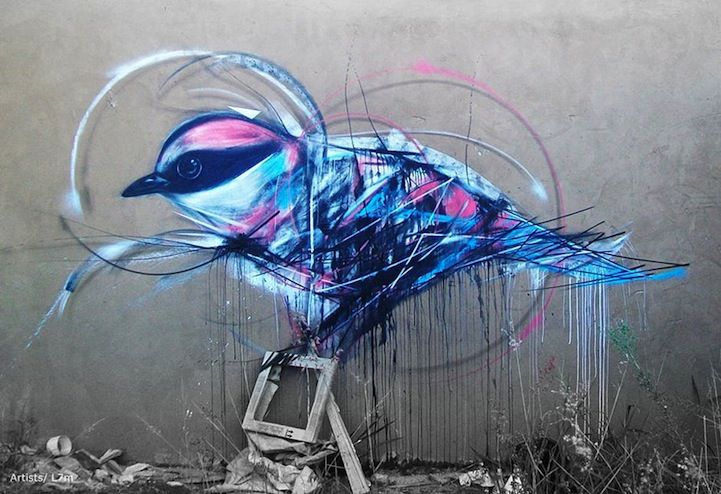 RMRK (pronounced "remark") is a set of rules and standards for interpreting special data.

Imagine walking around town and seeing a graffiti of an upside down devil on a garage. You might think "huh" or "vandals" and move on. But the gang "Inverse Devils" used this graffiti as an area tag to let other gangs know they shouldn't walk around here. The gangs have a special way of interpreting this graffiti that you're not familiar with.

Or, put another way, kids in school are having an exam. As they fill out their answers, they happily tap their feet. Later, when the teacher is grading their work, he realizes they all somehow aced the test. What he doesn't know is that the kids in the class learned a special language of foot-tapping, and that the smartest one in the class has been telegraphing them answers via taps of her foot. They have a special way of interpreting the taps that others are not aware of.

Kanaria is an in-production test and a tech demo of our technology, at the same time serving as a fundraiser for the now full time RMRK team.

The RMRK standard is compatible with any Substrate-based chain, so Polkadot, Kusama, Unique Network, and any of the others listed here. The Kanaria project is hosted on Kusama, using the RMRK standard.

Note: an emote works like a switch. If you send a 🐦 once, and then again from the same address, it turns off.

NFTs built on top of RMRK can be emoted on. It's possible to send them reactions as you would on social media. Indeed, some people who claimed eggs already went all out with the emotes! 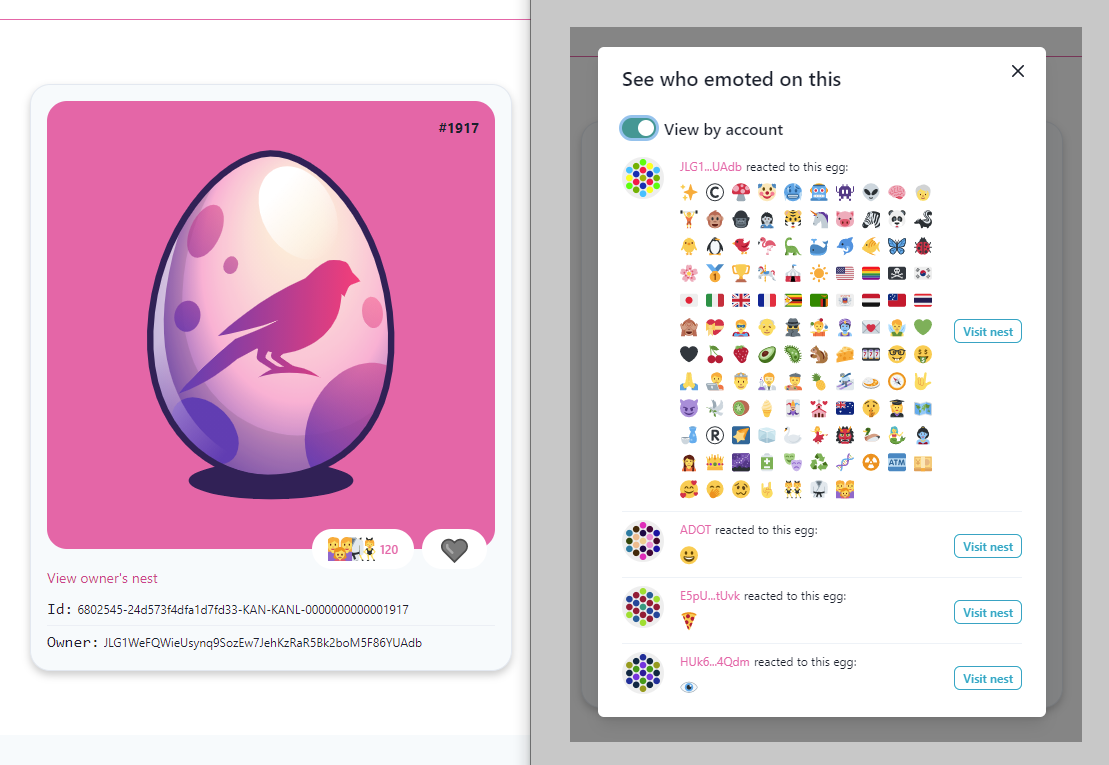 Emotes can have an effect on the type of bird you'll get when hatching the egg. There are two main types of traits, cosmetic and functional.

The birds will all have a common base form, with several different sub-elements that can vary:

Certain emoticon groups might have (see probabilities) specific effects on a specific sub-element of the illustration. The groups are as follows (note that the list is not exhaustive or final and will evolve over time - this is just to give you an idea of how things will work):

These will affect the bird's mood, its facial expression.

These define the primary 'mutagen', distinctive physical properties. A bird could have properties from other animals or be influenced by nature's forces.

These will affect the body and head. Additionally, the body could have a different color based on the average color of all emoji on the egg. If, for example, you sent your egg all purple emoji, the bird is skewed (but not guaranteed!) towards having purple skin.

These are NFTs in their own right. This means that upon hatching a bird can get other NFTs, and the owner might end up with more than one NFT in their possession. The accessories will vary by rarity - common, uncommon, rare, epic, legendary, unique, and special. The rarer an egg, the better the chances of this bird getting a rarer accessory.

These affect the bird's environment.

This can affect what the environment looks like, but will also have influence on the foreground. While it is possible to have a surfboard in a dojo, it is less likely than another, more reasonable combo.

Because RMRK 2.0 which the birds will be based on supports nested NFTs, this means NFTs can own NFTs. You will be able to send certain items and decals from your bird to another. This means your NFT will actually get its own NFTs on hatching.

For example, a bird random-rolled a surfboard. This surfboard is now added as a child NFT of your bird; in other words, the bird's item. Your bird can send this NFT to another bird which can then equip it at its owner's behest (using a special USE interaction).

Here's the kicker - this nested NFT functionality is not specific to Kanaria only. Kanaria is just the tech demo and first implementation, but on RMRK 2.0, everyone will be able to mint equipable NFTs and define how they affect the look of a certain NFT. More info on that as we publish RMRK 2.0 - stay tuned on our Twitter and Space.

Non-cosmetic or functional traits are traits that give long lasting platform specific benefits. They are visualized on the birds not as items or decals, but something like sockets, "slots" on the bird, or a bird's aura - depending on what our illustrator comes up with. For the mechanics of Traits and what they mean, and how they will work in the context of Kanaria, please see the Trait Socket System section.

While emotes can slightly influence the chances of getting these coveted and valuable functional traits, the type of egg you claim directly influences your chances, with Super and Founder eggs having the best chances. 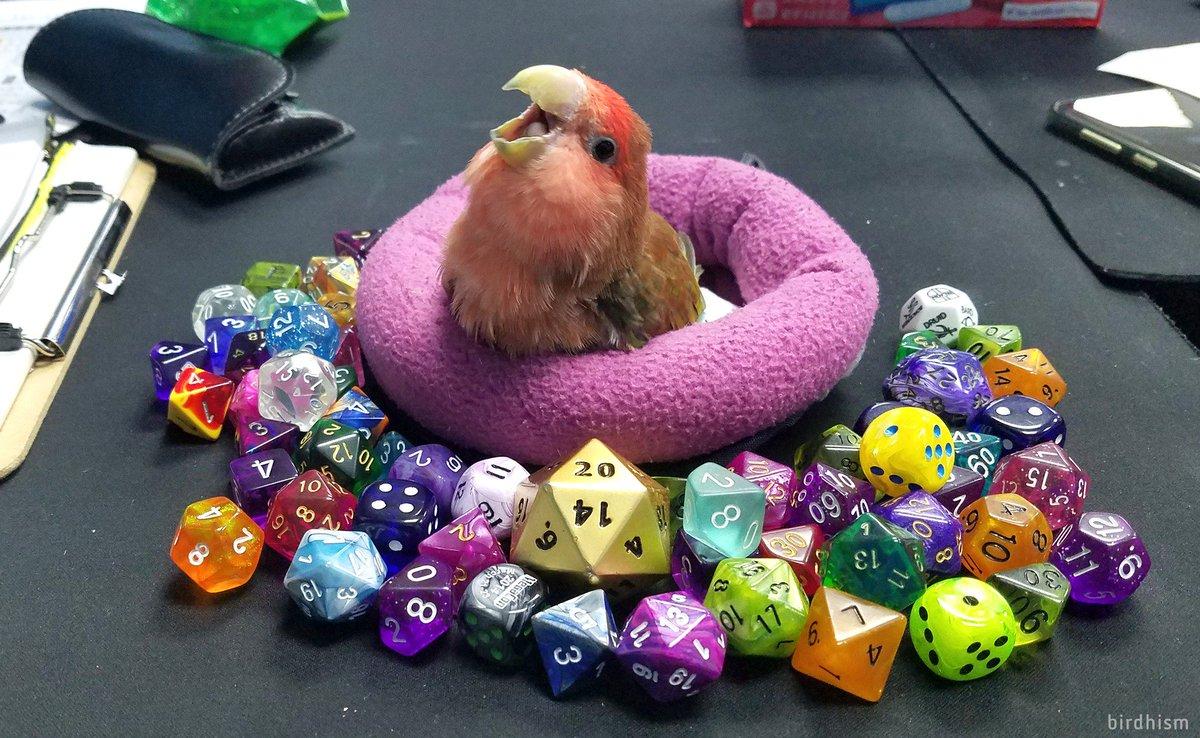 It's important to note that emotes DO NOT guarantee an outcome. They only affect probabilities to get a certain trait.

The important thing to remember is that emotes only influence chances, they do not guarantee anything other than the possibility of getting custom art.

If your egg is among the top eggs who got a particular emote, it has a higher chance of scoring a legendary trait related to that emote. As an example, if there are 3 eggs with 10, 20, and 30 💧 respectively, and say that a body made out of water has a 0.001% chance (legendary) then the egg with 30 💧 has the most chance to get this legendary trait - its base chance is raised by a certain percentage so that the "water body" trait is now 0.1% probable on that egg instead of 0.001%. 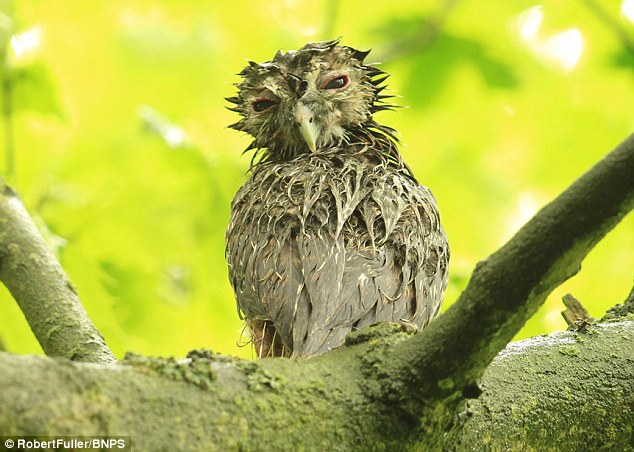 Likewise, an 🍆 might result in something phallic (don't worry, all birds will be SFW), but it might also just mean that the bird is eating it. A rainbow 🌈 could take a bird to Oz, but it could also make your bird extra gay (happy).

In other words, and in true Kusama form, no promises.

There are two requirements for your bird to be hatchable.

What's possibly the most exciting aspect of these birds is the Trait Socket System.

Every bird will have a certain number of trait sockets. If you've ever played the Diablo games, you'll understand the reference. 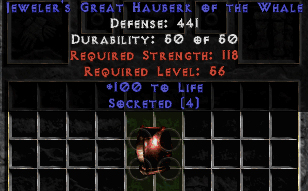 Super Founder egg birds have 5 sockets, with one pre-filled with the 0.5% Rev trait (0.5% revenue share of the team in perpetuity). They are also guaranteed a legendary (12 in 9999 eggs can possibly have this) tradable prop.

Founder egg birds have a minimum of 2 sockets, up to 5, depending on how many from this category are claimed, and one will be pre-filled with the 0.1% Rev trait. As long as 50 are claimed, they are also guaranteed an epic (95 of 9999 eggs can possibly have this) tradable prop.

Rare egg birds have a minimum of 2 sockets, up to 4 if all are claimed. 50 of them will have one trait socket pre-filled with the 0.1% Rev trait. As long as 300 are claimed, they are also guaranteed a rare tradable prop (950 of 9999 eggs can possibly have this). All rare eggs will also have flock pairings with one or more LE eggs (see below).

Limited edition egg birds have a minimum of 1 socket, up to 4 traits if all are claimed. 15 of them will have one trait socket pre-filled with the 0.1% Rev trait. Some Limited Edition eggs will have a special trait that can only be rolled if the same address also holds a matching Rare egg (they are in a flock). We will reveal these flock pairings in an upcoming post.

Other traits you can randomly get during the hatching:

But rather than box ourselves into a corner with trying to think up all the traits we'll possibly launch in the future, we're filling the empty sockets with a "free trait" Trait. This means that you will be able to replace this trait with any trait we publish in the future. Most will be accessible to all, some will be limited to the certain rarity of bird (e.g. only rares or higher). All eggs except the LEs will have all their slots filled with the "free trait" Trait, except LEs - these will have 1/2 of the total number of achieved trait sockets, minimum of 1 (e.g. if 6000 are claimed, that's 2 trait sockets, and one will be filled, the other empty).

⚠ Note: This section only refers to the traits. Birds will get additional benefits. Those benefits and specific chances for traits and types of traits will be documented in an upcoming post!

You will not be stuck with the traits you get or equip. The traits are NFTs too, only they are not transferable. In order to make room for another trait, you must CONSUME (burn) an existing one. This system allows you to continuously upgrade and evolve your bird over time with additional platform-specific bonus functionality that will only become apparent as our ecosystem grows.

This is where the birds will get their TRUE long term power. This is what makes them revolutionary utility-bearing NFTs, never before seen elsewhere. This is what's going to shake the NFT landscape, and we're just getting started.

* activates on tier 2 of each category: if 50+ Founders are claimed for Founder, or 300+ Rares are claimed for Rare. ** prop = transferable NFT item that is mainly cosmetic, but might have other benefits, depending on rarity.

Do I have to hatch?

No, you can keep the egg as a collectible. It will have no functionality, but we cannot influence what other projects will do with these (who knows what blockchain-based game might accept rotten eggs as currency in the future?)

Is it better to have a well-emoted egg, or one with no emotes?

It can swing either way. A ton of interesting emotes might have interesting effects (see also the Top 25 Emoted Eggs contest), but it's entirely possible that an emotionless egg will actually end up being the rarest.

What is the timeline for hatching and other events?