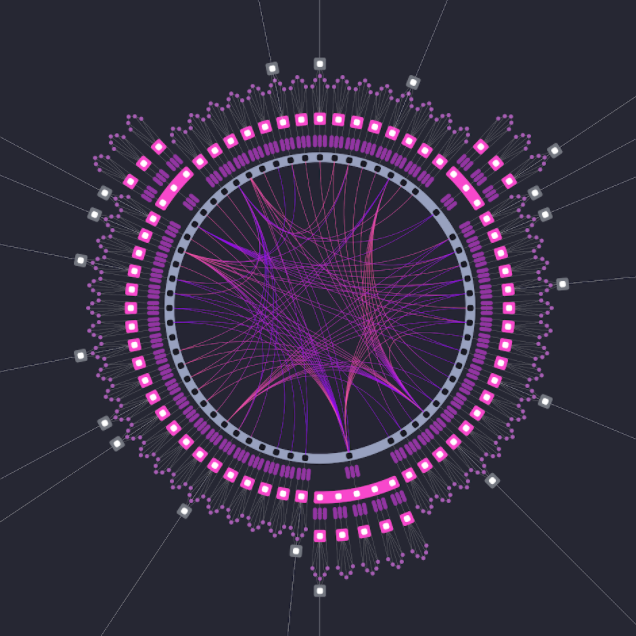 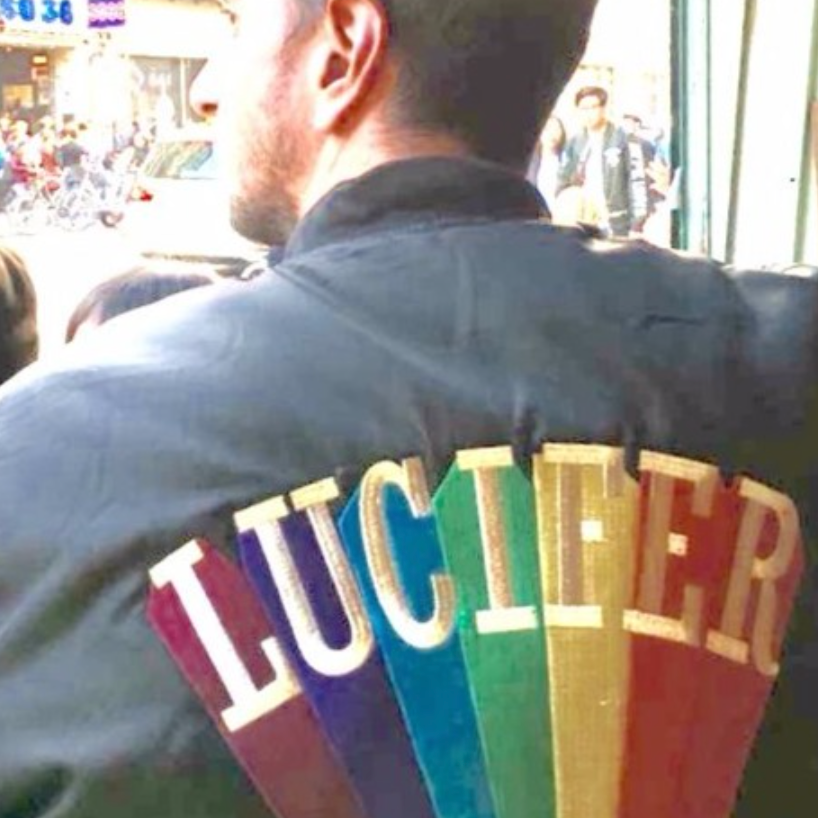 How To Submit a Bounty Proposal On Kusama and Polkadot networks? Read All About It Here!

The new Bounty Extension allows curators to autonomously allocate funds to projects that bring value. With everything happening on-chain, this is an efficient way to administer Treasury funds, boosting the Polkadot ecosystem and giving more autonomy to those curating their development. The new extension works as a budget mechanism aiming to help the Councils scale their tasks.

Among others, some of the bounties the community envisioned are included in the following categories:

The proposal should include the context of the idea, a problem statement and the tasks to develop the solution. This is a bounty after all: so each task should have a specific reward allocated to it for any implementer to understand what is at stake. The proposal should also include:

To minimize storage on chain, proposals don't contain contextual information. When a user submits a proposal, they will need to find an off-chain way to explain it: once your proposal is ready to be submitted for discussion, use one of the forums available to make your bounty proposal public (Polkassembly, Commonwealth or Subsocial are great options to do this) and share the link to your post on Polkadot Direction Channel or Kusama Direction Channel for councillors to discuss. Once the Councils have reviewed, you can incorporate the feedback to your bounty proposal.

After that, it is time to submit on-chain! Since this is a treasury spending mechanism, the Council votes this through a motion.

The first UI for bounties to be included on Polkadot.js Apps is being developed as the first bounty on Kusama: until ready, proposers will need the help of a Council member to submit on-chain bounty proposals. After the Council passed the motion proposing the bounty, its state changes to Approved and on the next spending period, when the total allocation is locked in the treasury, the bounty is Funded. Please note that with the new UI bounties, submission will become much more user friendly: but if you cannot wait and want to use it already, ping me and I will be happy to help out and answer any questions!

Once Funded, the bounty is ready to be assigned to a Curator: community members can signal their intent to be considered as curators for the bounty at any time during the bounty discussions; this can also happen under the post discussion tabs. The curator is expected to have a good track record related to the issues the bounty tries to resolve and should at least be knowledgeable on the topics the bounty deals with. The Council will evaluate all possible candidates and invite one of them to accept the curation role. Once they reached an agreement, any council member can open a new motion proposing a curator. If passed, the curator then accepts the role by calling acceptBounty, when they will lock half of the curator's fee as a deposit.

Once a curator accepts the bounty, its status changes to Active: it is time to find implementers! It is now up to the curator to decide who will work on the bounty: potential implementers can also signal their intention to work on it for a reward during the voting process of the bounty proposal and curator and in any of the channels of discussion. The newly formed team, composed by the curator and the implementers have three months to complete the bounty, or the option to extend the bounty life if needed.

Ready to submit your proposal? Check out some examples of bounty ideas for Kusama Network here. Do you have any questions? Make sure to contact us for any doubts and questions when drafting your proposal.

Have questions or comments? Find me on Element (ID: @raul.rtti:matrix.parity.io) or on Twitter!

A space to discuss new ideas, proposals and governing structures for both polkadot and Kusama.