Kulupu has all the normal features you’d expect in a proof of work blockchain.

No pre-mine. Kulupu was launched in September 2019, with 0 coin in its genesis block. It then emits 1 KLP per second to miners, till today.

Like any decentralized blockchain system, it is censorship resistant, accessible to everyone, peer-to-peer and permission-less.

On-chain governance and forkless upgrade. Kulupu has an on-chain democracy system. Users and a democratically elected council can submit referendum proposals, which are voted by coin holders. This user-driven governance system allows Kulupu to enact runtime upgrade much more easily, and with much reduced risk of network split, compared with hard-fork-based governance systems. The same system also allows upgrading the consensus, including mining algorithm and difficulty adjustment algorithm.

Voluntary taxation and treasury. A democracy governance system allows Kulupu to build a public-good treasury system, with coin holders having the final say on how funds are spent. The treasury taxation is fair, and at the same time voluntary, reducing the risk of centralization and misuse. 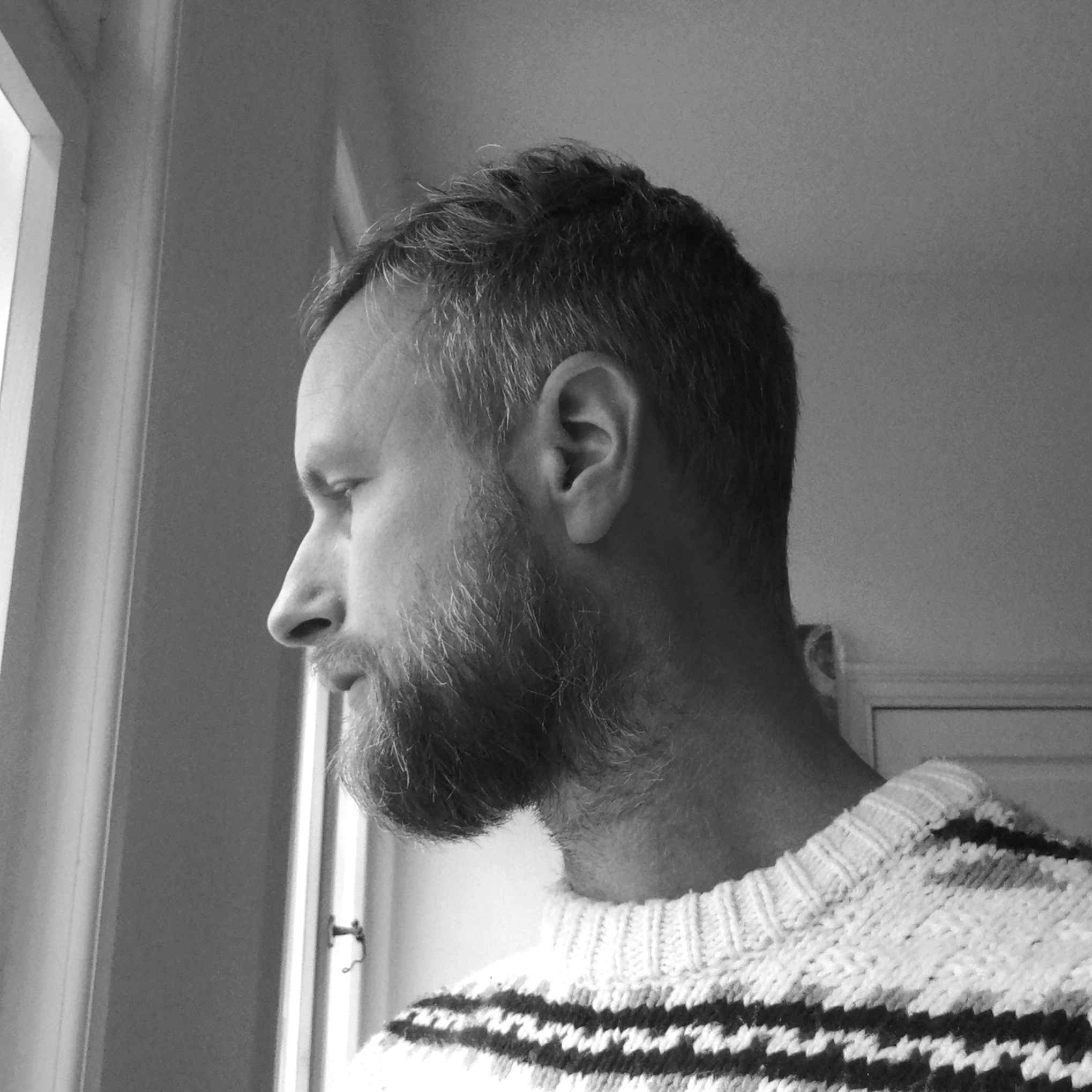 Kulupu
Kulupu is a self-updating self-governed blockchain system, using proof-of-work as its consensus engine. Kulupu is built with the Substrate framework. It is one of the first blockchains that combine proof-of-work... Show More
2 PostsAbout