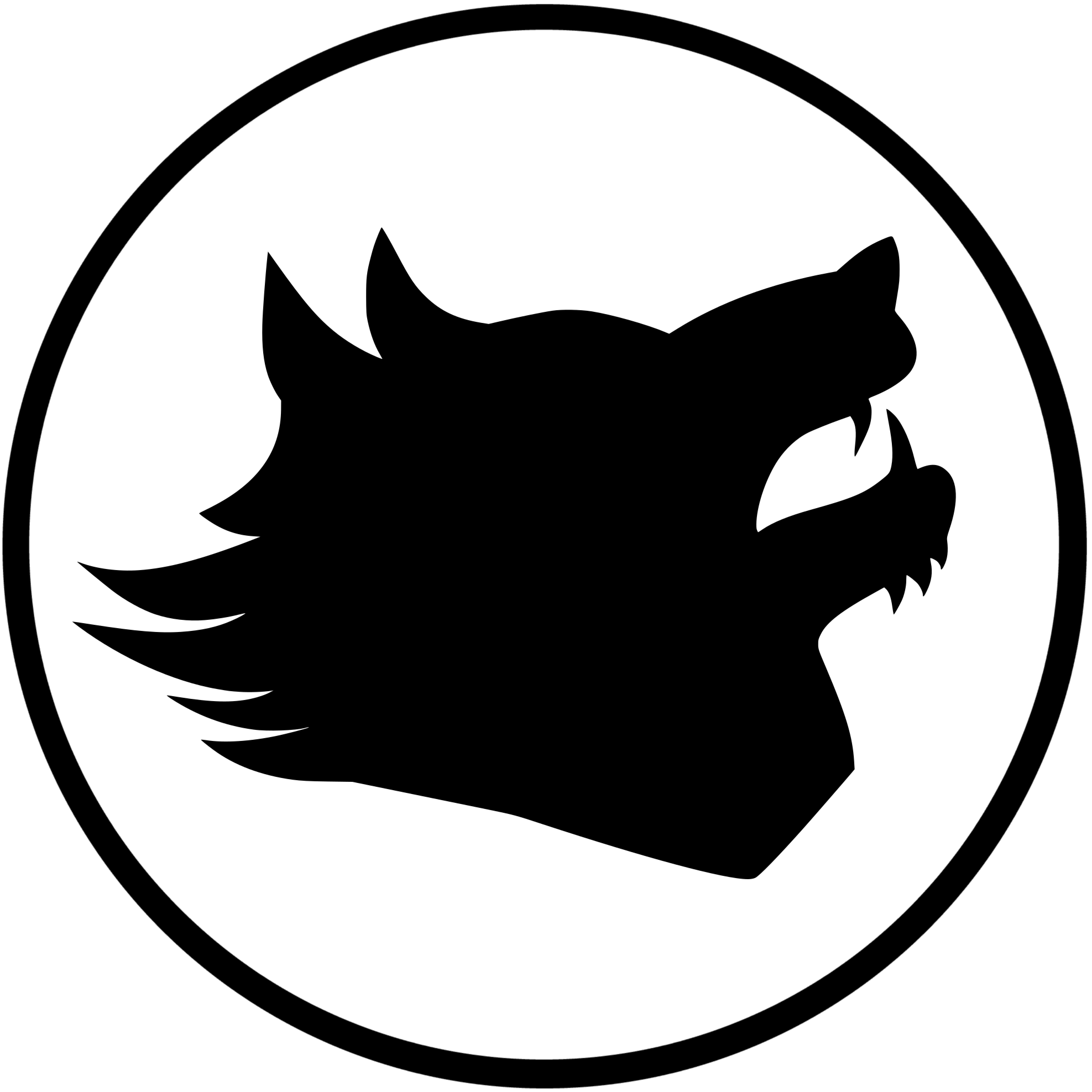 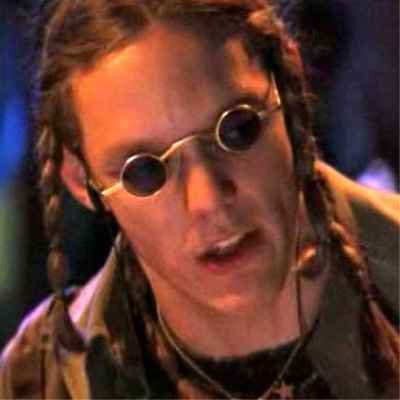 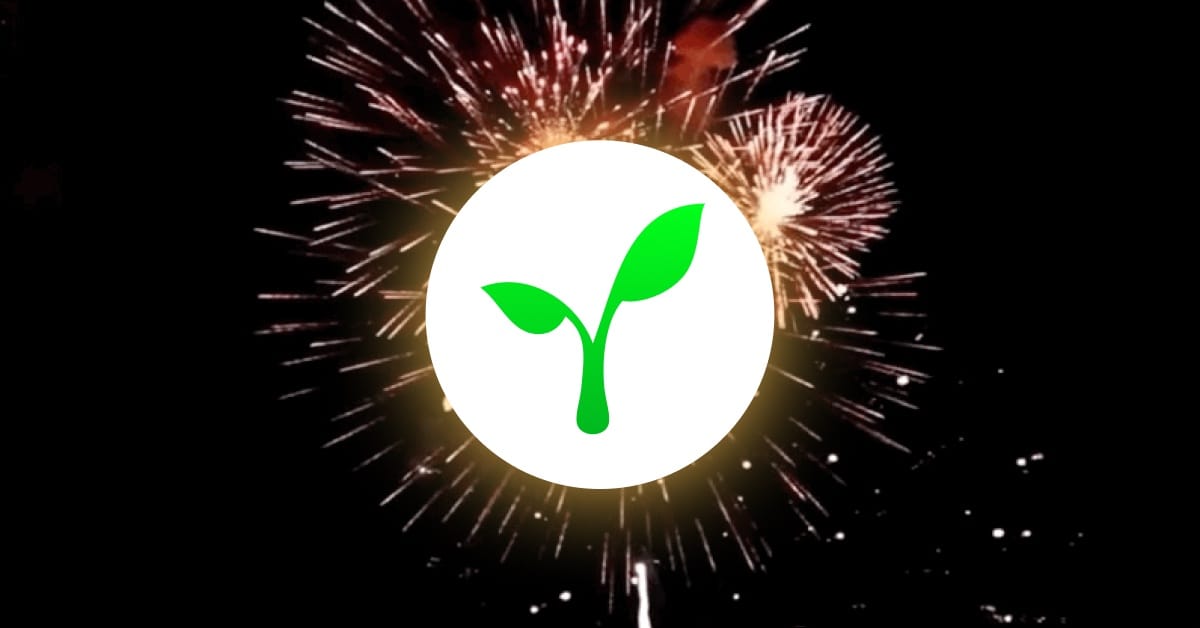 The Radicle project has released its native governance token, making it the first open-source, community-led, and self-sustaining network for software collaboration.

While the arguments for sovereignty and censorship-resistance continue to strengthen, the case for decentralization goes beyond the tech. In the current era of the closed-source web, users have relinquished control of their privacy and software freedoms for a free and convenient gateway into the open Internet. Now, they are looking for alternatives as our global social platforms deteriorate due to societal pressure, lack of innovation, and the relentless extraction necessary to satisfy stakeholders.

In this reality, building Radicle within the traditional paradigm, as for example a SaaS or open-core company, would force users to remain in a customer/corporation relationship, leaving them vulnerable to eventual extraction. Additionally, if Radicle is to be resilient collaboration infrastructure that truly respects user freedoms, it needs to be developed with trust-minimization in mind, be accessible to anyone in the world, all while remaining adaptive and competitive in a market with well-funded mega-corporations. The only way out of this pattern is to build free and open source networks that are self-sustaining and community owned.

Operating by these constraints, Radicle recognizes token-based sustainability models as the most promising path forward. More specifically, it’s the emergence of governance primitives within crypto-networks that present a new design space for engineering community-owned open-source protocols & networks. These primitives provide a foundation for a truly "open" open-source world, not one bound by arbitrary walls or delegated sanction rulings.

For these reasons, the Radicle project will be moving forward as an open-source, community-led, and self-sustaining network for software collaboration. This vision will be realized by Radicle’s Ethereum integration — a set of open protocols that compliment the Radicle peer-to-peer network. Its smart contract system enables unique global names, decentralized organizations, and experiences that help maintainers sustain their open-source work. The integration’s smart contract system will be decentralized with the Radicle token — a governance token that will enable the collective governance and long-term sustainability of the Radicle network. How it works

The Radicle token (RAD) is designed as a governance token that enables a number of Ethereum-based features as well as the communal ownership, collective governance, and long-term sustainability of the Radicle network.

In short, the economic model of the Radicle token subjects users to fees when they interact with certain Ethereum-based protocols, unless they are members (token-holders). By buying (or being rewarded) and holding an amount of tokens, users can avoid (or have discounted) fees and participate in the governance of the network. Members maintain governing control over all Ethereum-based smart contracts and most importantly, the Radicle Treasury which holds more than > 50% of the total token supply.

Anyone can become a member by buying and holding an amount of Radicle tokens, in exchange for the following benefits:

By giving Radicle users a functional reason to hold the token, they can experience the benefits of governance and start establishing a new paradigm for the communal ownership of digital open-source infrastructure. If, for any reason, they are unhappy with the network, they can “voice” concerns by participating in governance or they can “exit” by selling their tokens to the market. Governance

The Radicle governance module is a Compound fork and gives owners the right to participate in the governance of the Radicle smart contract system. Explicitly, this means members can control and parameterize their membership experiences — whether it's by changing fees, upgrading contracts, or introducing new experiences.

The Compound governance module was chosen because it's battle tested, audited, and balances executive power with community participation through its liquid delegation scheme.

Similar to Compound, each RAD token is equal to one vote and voting is enabled by delegating voting rights to the address (or addresses) of the token holder's choice:

Anybody with 1% of RAD delegated to their address can propose a governance action. Proposals are executable code, not suggestions for a team or foundation to implement. All proposals are subject to a 3-day voting period, and any address with voting power can vote for or against the proposal.

Similar to other decentralized protocols, opting-in to some of Radicle’s Ethereum features incurs network fees. These fees accrue in the Radicle Treasury, a smart contract where 50% of the overall token supply exists.

The Treasury is entirely controlled by Radicle token holders via the Radicle DAO. Members will support the long-term sustainability of the network by coordinating the distribution of the Treasury’s supply via community programs and initiatives. These community programs (e.g. developer mining, contributor rewards, grants etc…) will emerge organically through the Radicle community as Radicle members use the Treasury to continuously support the growth and resilience of the network.

The network’s code and treasury of assets are publicly managed, allowing any developer to contribute to and influence the direction of the project, making Radicle an experiment in collective governance. Token Allocation and Release Schedule

100M Radicle tokens (fixed) have been minted at genesis and will be vested over the course of 4 years.

* The lock-up release schedule varies based on jurisdiction. ** currently in proposal mode, if it passes immediately available.

The Radicle project is supported by a group of amazing early supporters including Placeholder, Galaxy, NFX, Electric, Parafi, Hypersphere, BlueYard, 1kx and more. In addition, we have the support of multiple individuals like Balaji Srinivasan, Naval Ravikant, Fred Ehrsam, Meltem Demirors as well as founders of crypto projects like Aave, The Graph, PolkaDot, Coinmarketcap, and CoinGecko.