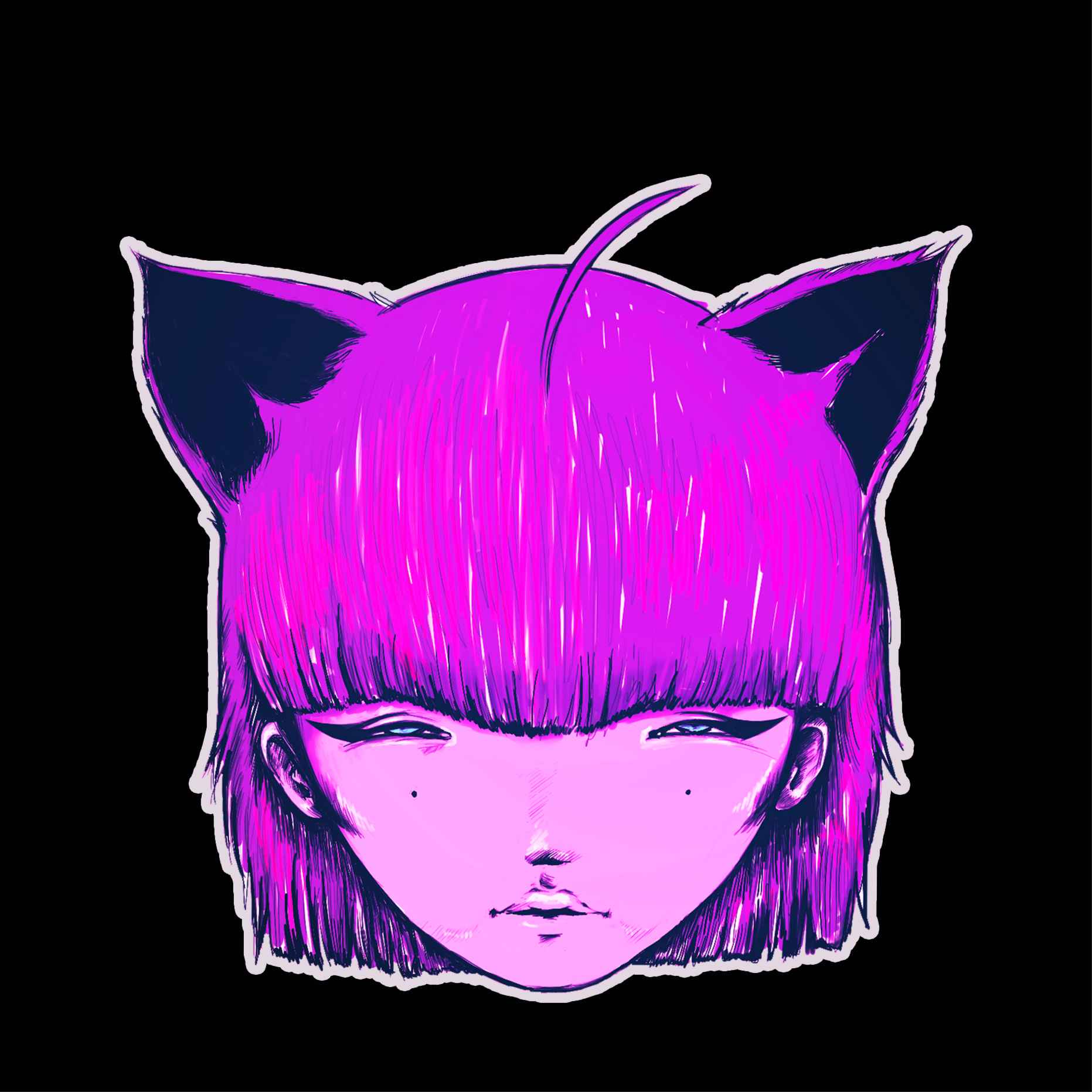 This article presents 7 arguments why Polkadot rebranding suggestions should be reconsidered. There were numerous pools and comments from various social media platforms where we can see how the majority of the Dotsama community favours the current logo over new proposals

While I do think (as a designer) that there are matters some people just can’t comment on because they don’t know how design works(it is like not knowing how to speak a language), I have summed up my thoughts to argue why neither of these proposals are representative of the Polkadot brand.

While I would personally avoid these types of pools(Wao pointed out how this could divide us), it seems like the community agrees unanimously that the suggested branding is good, just not great. And don’t we all want it to be representative of the Polkadot brand, rather than JUST aesthetically pleasing and design-rule-obedient?

As you know, Dotsama chains are not the only ones that use this consensus mechanism. This could mislead newcomers in a way that they’d think how Proof of Stake is the main aspect of Polkadot. Of course, $Dot is a governance token and “freedom” could be related to voting power, however, it still drops out the most important feature of this chain and it puts focus on governance, which (ironically) screams: if you got enough cash, you can control us.

While this slogan, (to a certain degree) does make sense, it does hint at chain maximalism, which is what Polkadot is the opposite of. The aesthetics of placing 2 words next to each other is also questionable as this results in repetition.

—— Argument 3 Logotypes (both) | Sizes/ design rules : If applied to (digital and/or) print in smaller sizes these logotypes become “smudges”.

While “Logotype A” represents parachains, the way this is executed is questionable primarily because of the mentioned size. However, it would be nice to see some alternatives, although this might be difficult to illustrate in such manner. It seems like the majority of our community is set on this kind of representation.

Short and simple: As a community member pointed out, the first association with this visual is a ramen bowl. If myself and another person thought this, it means more people will.

—— Argument 5 Both Identities I won’t comment on brand identities as I haven’t been extensively involved in these fields until recently, what I will say is that I don’t feel that either are representative of their own briefs / statements:

This concept turns the humble dot into a bold, uncompromising, and iconic symbol, reflecting the vast scope of the Polkadot vision. This identity’s simple and clear focus on a large circular dot provides a broad canvas that can be pushed, pulled, and adapted in many directions

Representing the breadth of Polkadot’s technology and communities, this direction is powered by a multitude of smaller dots coming together to form emergent designs and systems. This identity’s playful nature enables a wide range of expression and invention.

If you agree on this and if you think that the visuals do not communicate what they say they do, then I think that both proposals need to be further developed.

If the visuals don’t get the community excited, how are they going to excite or speak to those that are not part of our community?

—— Argument 6 The changes are not so drastic that they should even be considered.

There is no point in even considering a redesign unless it is DRASTIC. These are minimal tweaks, the main things that the current brand could have benefited from are:

While implementing a new brand identity, Polkadot will need to focus A LOT on branding awareness and rebuilding its own image. 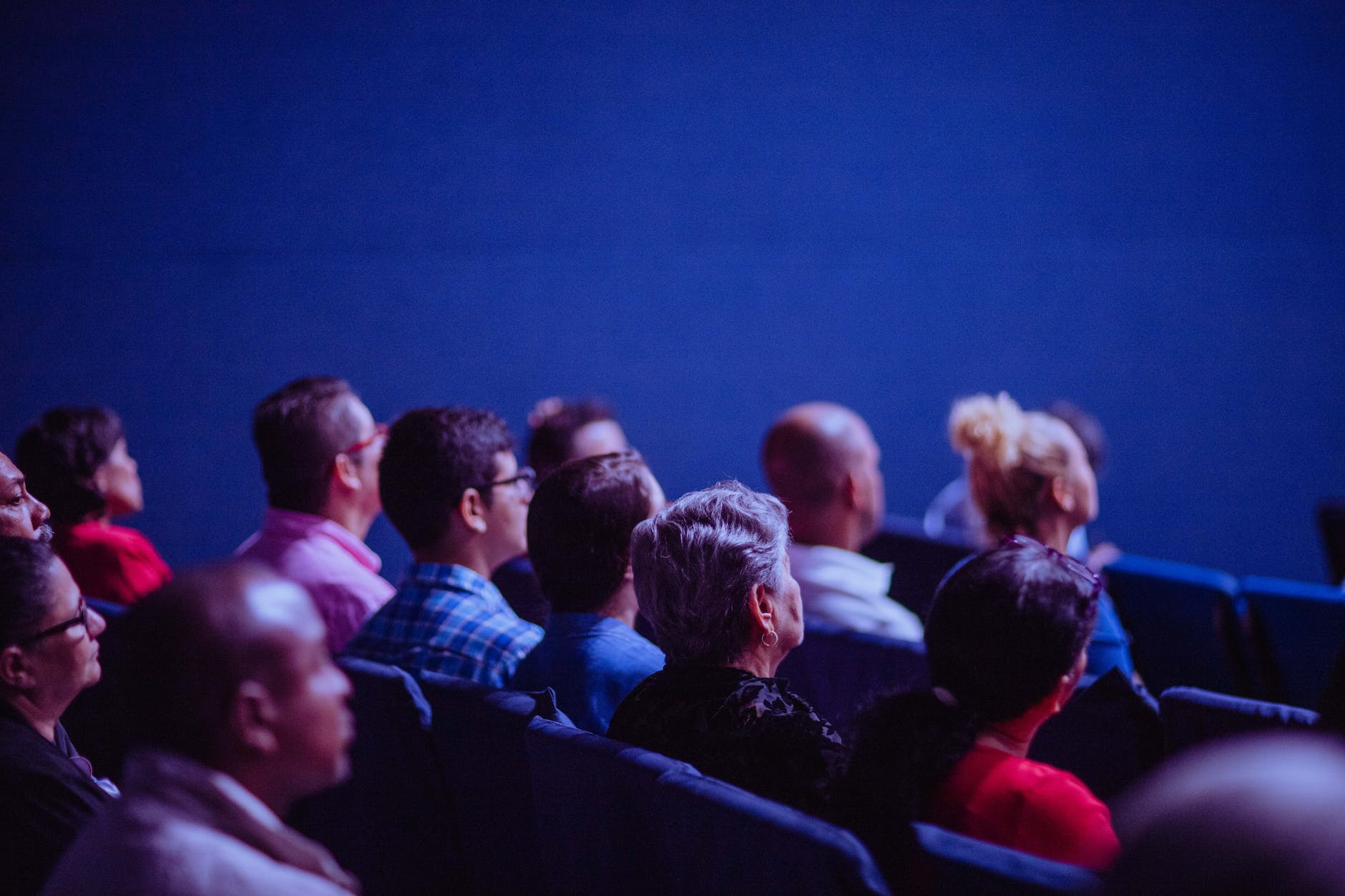 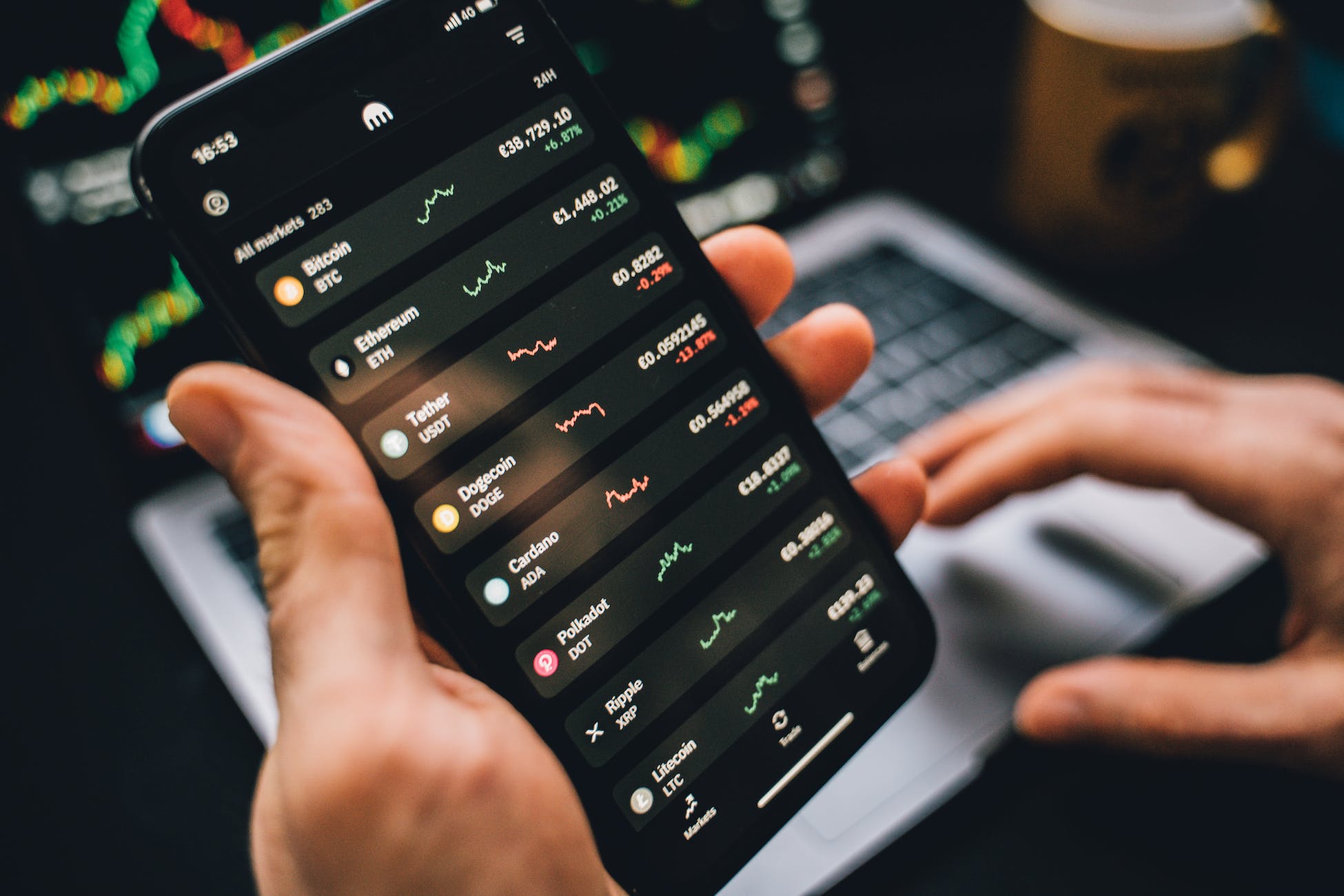 Onboarding new users | Familiar with Blockchain (NFT) artists, developers, investors, designers, project managers, entrepreneurs etc. While I understand that Kusama is far more rebellious than Polkadot, if we compare these visuals to the proposed ones for Polkadot, they look much better! Just for your reference, compare the Dot logo below to Solana’s. Obviously, all types from this audience will do their research, but it would help if the visuals would make them think: Oh, this looks cool! Or perhaps: I really want to be part of this community! 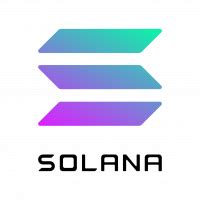 To the community We want to be proud for being part of the ecosystem… so far the comments on social platforms were in the domains of: “lame” … and we even have some memes. This is an indicator that the community does not feel representative of the visuals. Whilst branding option B claims to represent the community and the projects within it, we have our own opinions on this matter.

1. Go back to the drawing board

I assume that quite a bit of money has been thrown on this project, and we can see this as R&D. Show the designs to more people, to those from the “audience” groups above and collect data. Based on this data come up with a new design. How would this design be worth wile? If it is RADICALLY different to the previous one.

2. Minimal Tweaks The differences between new designs and this one are not the that major, and this is the main reason why I see no need for these proposals. I’d advise on minimal tweaks which have already been mentioned in Argument 6(I am aware that they are not as minimal as they seem).

Open with the quote:

“You never change things by fighting the existing reality. To change something, build a new model that makes the existing model obsolete.” **Buckminster Fuller **

If you are reading this and you have advice on how my suggestions could be considered, please reach out via DM. Thank you for taking the time to read this, I hope we all create a design for the Polkadot brand which represent the community accurately and attracts new users!

Additional notes on how to improve the Dotsama ecosystem: